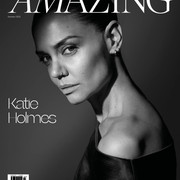 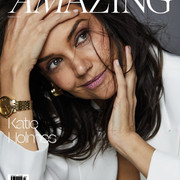 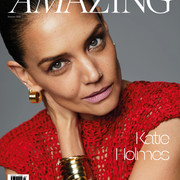 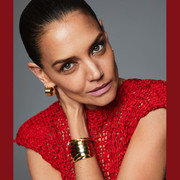 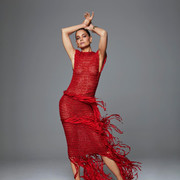 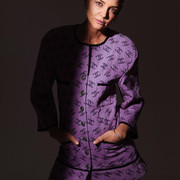 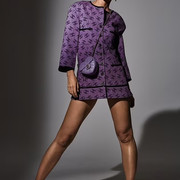 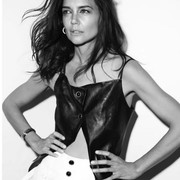 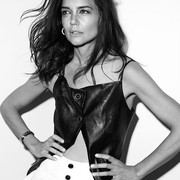 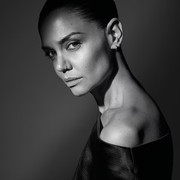 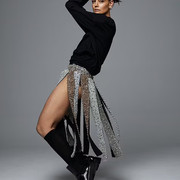 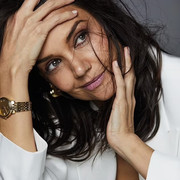 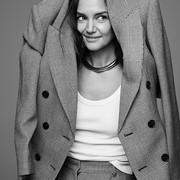 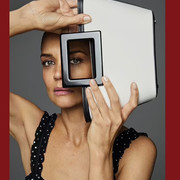 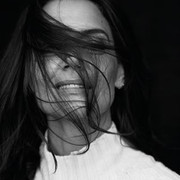 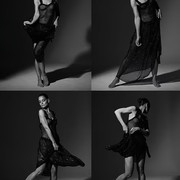 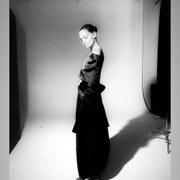 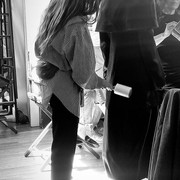 Katie Holmes is back in the director’s chair with lockdown love story Alone Together. Photographed by Alexi Lubomirski, she talks quarantine creativity, parenting in a pandemic and connecting life’s “dots of goodness” with Alone Together co-star Jim Sturgess.

It’s 90 degrees in New York City, on an otherwise ordinary Saturday in May, when Katie Holmes signs on to Zoom for her AMAZING interview. “It’s so hot,” Holmes says. “But you know what, it’s better than so cold, I think. I’m not sure.”

Holmes is waiting for Jim Sturgess, her co-star in the upcoming romantic drama Alone Together, who is going to conduct the interview. She not only starred in the film, but also wrote, directed and produced it, all during the COVID lockdowns that inspired its very inception. This marks the 43-year-old’s second time directing a feature, the first being 2016’s All We Had, which she also produced and starred in.

Premiering at Tribeca Film Festival this June, Alone Together tells the story of June (Holmes) and Charlie (Sturgess), two strangers who end up double booking an upstate New York Airbnb near the beginning of the pandemic. Charlie is newly single; June’s boyfriend is supposed to join her, but instead stays in the city to care for his parents. Looks like there’s plenty of space at the Airbnb for them both – and where else is there to be during lockdown?

Sturgess, 44, who was most recently seen in David Lynch-produced thriller The Other Me, appears on screen with a “yo what’s up?” and is warmly greeted. Dialing in from England, he and Holmes reflect on their unique experience filming Alone Together and exchange notes on everything from real-life lockdown love stories, to parenting in a pandemic and the creative outlets that kept them sane through it all.

For Katie Holmes full interview and shoot, plus other AMAZING women, fashion and lifestyle features, pre-order your copy of AMAZING’s issue 2 now.