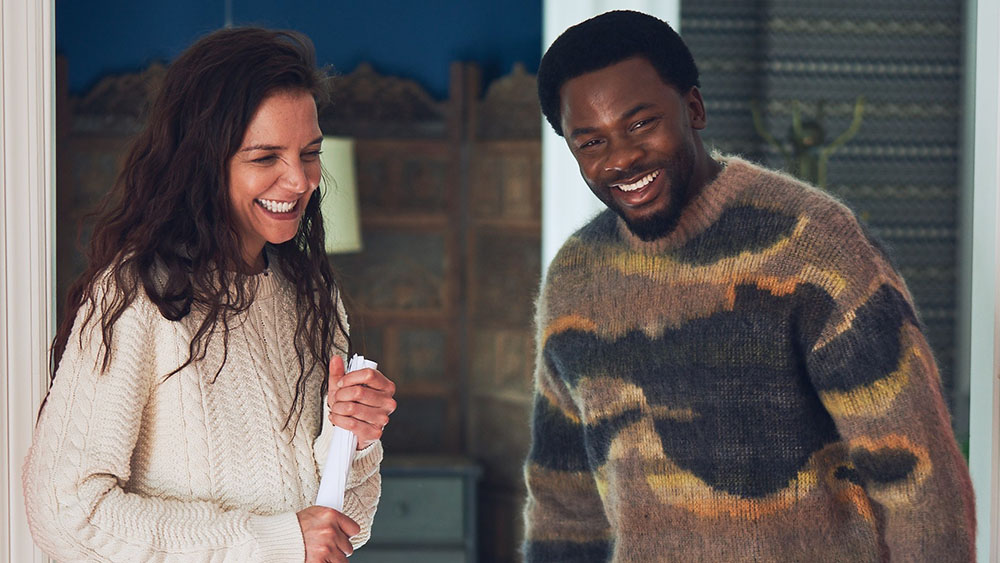 Shaun Sanghani, owner and CEO of SSS Entertainment, says the company will focus on “using its depth of experience to deliver independent features that are daring and empathetic while being accessible and recognizable to a wide audience.”

Among the half dozen titles that SSS Entertainment has recently produced and financed are “Alone Together” and period piece “Rare Objects,” both starring and directed by Holmes.

“We have an advantage in that we are corporately ‘reverse engineered’ which gives The Syndicate a very different edge. Rather than needing to chase third-party content, The Syndicate’s primary purpose is to support our already established production and financing activities. It allows us to offer dynamic opportunities to artists while maintaining control and transparency for our business partners,” said Sanghani, who will serve as CEO of The Syndicate.

“At The Syndicate we are passionate storytellers, talent-friendly, and we now have the ability to balance deals in a way that is unique and advantageous to everyone in the business — filmmakers, distributors and our shareholders.”

Sanghani is also closing deals with private equity funds to expand the capital available to SSS Entertainment and his fund SSS Film Capital, the revolving credit line he launched in 2019 with Red River Bank.

“Over the last three years SSS Film Capital has consistently delivered double-digit returns to shareholders during a time that has been nothing short of uncertain,” Sanghani added. “The effect of Covid on the production and financing model is unprecedented and, through it all, we still managed to navigate, adapt, and thrive. As things stabilize and we significantly expand our capital base, we expect to deliver those same, if not better, results.”